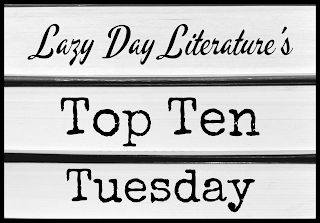 Top Ten Tuesday is a weekly meme hosted by The Broke and the Bookish.

Uprooted by Naomi Novik
I'm currently reading this and I don't know how it ends yet but I still really love it so far. It's better than a lot of fantasies I've read (excluding what is on this list maybe) so I'd definitely recommend it.

The Throne of Glass series by Sarah J. Maas
These are really good (the sequels more so than the 1st book) and I definitely recommend to YA fantasy readers.

The Lies of Locke Lamora by Scott Lynch
It's been too long since I read this and the sequel. I'm planning on a reread soon so I can read the 3rd and 4th book.

The Princess and the Goblin by George MacDonald
This is a children's classic that my mother gave to me when I was a little girl and I adore it so much! There's a cartoon film adaptation of it as well that I love!

Howl's Moving Castle by Diana Wynne Jones
I read this for the first time just a few years ago but it is just as good and better than the movie!

The Dark Elf Trilogy by R.A. Salvatore
I originally read the Icewind Dale trilogy by him first (also starring his Drow [dark elf] character Drizzt) but I loved the Dark Elf trilogy. It's one of those extensive fantasy series that have many different books in different series but with the same characters. So good, though! I love his battle scenes!

The Lord of the Rings Trilogy by J.R.R. Tolkien
Yes, they are a bit dense and difficult to read at first but they are so worth it. This is such an amazing story and it's no wonder this classic fantasy series has been so popular for decades.

Last but not least, The Hobbit by J.R.R. Tolkien.
If you aren't already aware, this is the prequel to the Lord of the Rings Trilogy.
This was one of my very first fantasy reads and I fell in love with it and Middle Earth!

By the way, I'm going to have a Hobbit themed GIVEAWAY for my blogiversary on Friday if you are interested!

---------
Do you have any fantasy favorites that aren't in my list? I'd LOVE some recommendations!
Feel free to link to your TTT in the comments!

Posted by StacyRenee at 3:00 AM

Check out BookOutlet for great books at discounted prices! 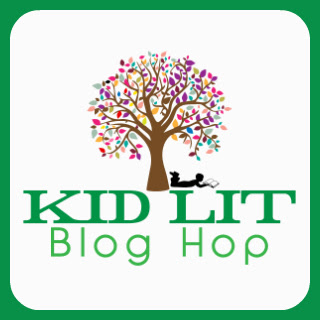